Vladimir Putin is recruiting convicted murderers and jailed spies to fight on the front lines of his war in Ukraine, we have learned.

Russia is recruiting from prisons in several regions of the country.

Among those recruited are jailed former military intelligence officers and other former special forces personnel with prior military service.

Earlier in the war, prisoners serving sentences for the most serious crimes were fired from the Russian military, but there are now reports of murderers being recruited as Putin seeks more frontline soldiers.

In some prisons, hundreds of inmates would be ready to enlist on the promise of amnesty.

Hundreds of prisoners at this prison in Bor, east of Moscow, volunteered to fight in the war 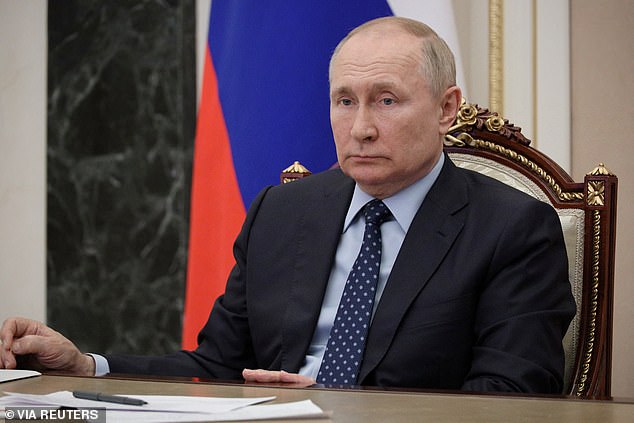 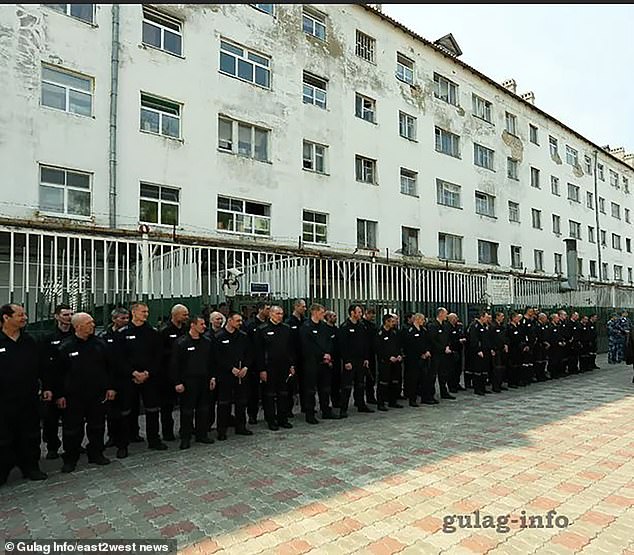 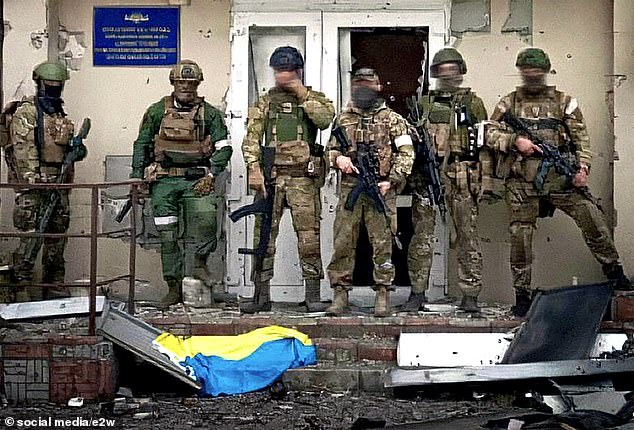 Still, the recruiting drive is seen as a sign that Putin lacks frontline-ready troops despite having a million-strong army.

Convicts are screened and then undergo two weeks of training before being airlifted to the war zone and placed in “assault groups” on the front line by Wagner, a private military company, working closely with the Russian Defense Ministry.

“Some were chosen by the leaders of the penal colonies,” a source told Russian opposition channel SOTA.

“They were taken out of prison camp jobs, against their will, and ‘invited’ to chat. 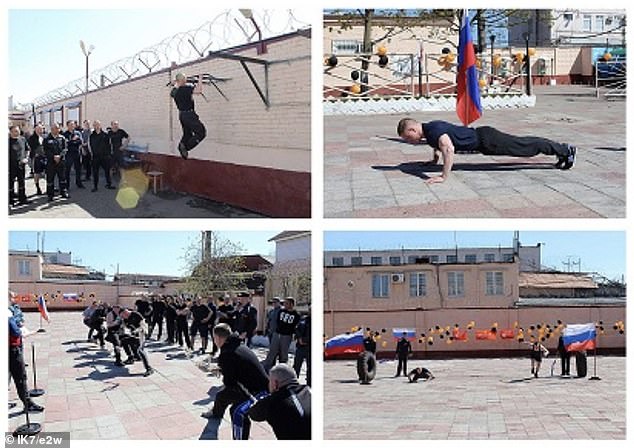 Prisoners in two St. Petersburg prisons were also offered money and their freedom if they agreed to fight in Ukraine 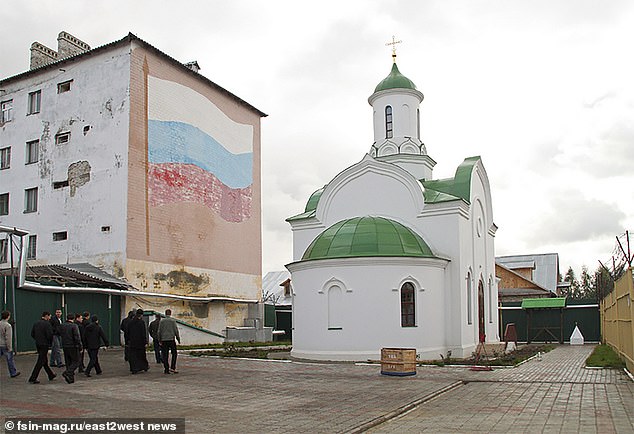 “These were former war service participants or people with reasonably higher military ranks.

“Others were simply told by a duty officer ‘Anyone who wants to go to war, go present your name’.

A relative: “They explain it by their desire to be granted amnesty and to live normally after their return, for the good of their families and their children.”

At least one convicted murderer is known to have been sent to the Donbass region to fight, with the promise of having his sentence quashed after six months if he fights.

The FSB security service – once headed by Putin – is believed to be involved in the scheme.